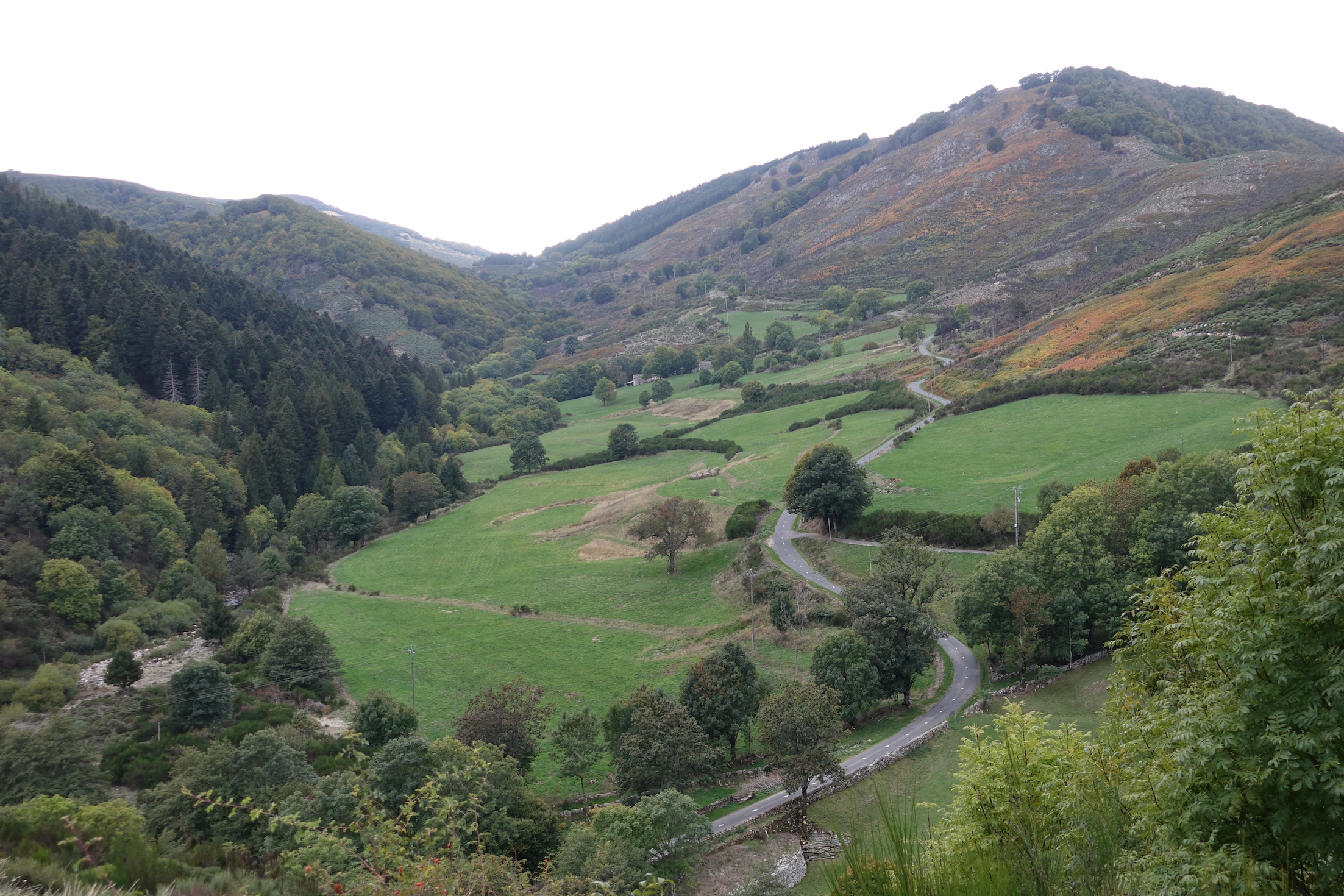 “I’ve completely lost track of time, but I think it’s somewhere near 5.00pm. The rain drops are big enough to actually hurt and they’ve been falling for the last seven hours. I have two hours still to go. I’m soaked to the skin and have been all day. The cold has seeped deep into my core and I’m shivering, even when I’m going uphill. For the first time in this event however, I’m happy to be going uphill – it’s the only way of generating some degree of warmth and keeping hypothermia at bay! If I get a puncture and have to stop, I think I’ll be in real trouble – my hands will be far too cold to mend it and I’ll be stuck. Over a 20km stretch of road, this misery is being played out amongst ten other Team LMT riders, each fighting their own personal battle against the rain, the cold, the wind and the relentless hills and mountains. Darkness is not far away.”

It’s Stage Five of Lucy’s Cent Cols, a memorial ride to Team LMT’s founder, Lucy Monro. When the organiser, Phil Deeker, first suggested bringing the team to a Cent Cols Challenge, I thought it might be too hard: taking a Dubai based team (where the riding is ‘hot and flat’), to a mountain event in the autumn (‘cold and hilly’)? Surely not. But Phil and I talked about it for a while and decided that this Cent Cols was slightly easier than some of the ‘big mountain’ versions and that the team would cope, with the right preparation and equipment. Half-way through Stage One, I realised that the Cent Cols Cevennes was barely any easier at all and that I might have made a very big mistake. I was personally struggling to finish the stage before dark, so how on earth were others going to cope?

I’m not really sure how, but everyone made it to the hotel on that first day. However, the problem with a Cent Cols Challenge is that the following day, you have to wake up and do it all over again. And then again and again, for ten days. An average day will involve 10+ hours in the saddle and 12+ hours on the (always hilly), road. It’s relentless and each hour of each day will bring a myriad of emotions: I can do this, no I can’t, yes I can. There are people around you most of the time and their company helps to varying degrees: sometimes hugely, sometimes little. But in the final analysis, each rider has to fight their own battle.

The physical punishment seems never ending: Nico hated the steep slopes of Mont Aigoual on Stage One; Allan (who had slipped a disc just three weeks before departure and was already in severe pain) crashed on Stage Two, removing a significant amount of skin from his arm, hip and ankle (but remounted to ride to the finish anyway), Jim developed a bruised ankle and strain on Stage Three, Thomas could barely walk with an achilles strain by Stage Six, Mike’s fighting an ongoing knee problem and tendinitis, Phil has foot and shin problems, Loren has a strained achilles and I have problems with swelling in my legs. Kev, Simon and Michael are the only ones not in the ‘walking wounded’ category! Everyone is dead tired – by the time you’ve eaten your evening meal, there’s barely any time for personal admin,without cutting into your most valuable aid: sleep time. We’re getting c. 6 hours a night, maximum and it’s simply not enough.

Overnight recovery is however, remarkable: you climb off your bike at the end of the day feeling there’s no way you can ride again the following morning. But 12 hours later, somehow, things work again – to an extent at least.

So far, we’ve ridden for six days – a journey of 1,100km involving almost 24,000m of climbing. That’s like riding up Everest three times. The scenery has been unbelievably stunning. The roads are deserted and the towns and villages that we pass through are like stepping back in time. It makes the suffering more bearable.

For Team LMT, this is an extraordinary journey. It started with tragedy in February. But out of that, an idea was born and Lucy’s cycling team is now a long way down an extraordinary road. They’ve learnt how to train for and ride a multi-stage event at the extreme range of what’s possible on a road bike. They’ve learnt about what equipment works best – and what doesn’t. And they’re also learning that they can achieve more than they might have imagined possible. It’s a journey that we believe Lucy would have been proud of and despite everything that you read above, we’re quietly happy to be here and proud of what we’re doing.

Our ‘Rest Day’ (aka laundry, bike maintenance and stretching day), ends very soon and then we head out into the mountains again for another four days of team work and personal battles with the road.

The Lucy Monro Memorial Trust has now raised over £10,000 and we are so grateful to everyone for your support and generosity – thank you.

Tomorrow’s forecast is for rain and this time we know what that will mean, so please wish us luck.