Phil Deeker says: “Heading south from the eastern edge of the Monts d’Ardeche, we leave this region to go into the Lozere. Two long, wider-road climbs make a strong impression on this stage, heading up to 1400m altitude. The dramatic “Circuit du Mont Lozere” forms the core of this stage which looks tame on paper, but is anything but on the road! After our wild excursion into the Lozere, we end up in the Gard, at Ales, after another superb 13km descent.”

Phil Deeker told me a few years ago that in an emergency, you need to steer, not brake. In a split second, I realise that this advice isn’t going to work on this occasion – there’s simply nowhere to go – the road in front of me is suddenly completely blocked. I decide that hitting the van head first is a bad idea and throw the bike sideways instead. The impact makes a fair noise, but between my head, my shoulder, my hip and my arm, I manage to absorb the impact pretty well. I climb off my bike (somehow I’m still upright), conscious that I’ve probably just used up one of my nine lives. I can hear people in cleats walking down from the feed stop (I was that close) and the driver of the van is apologising profusely. I take a moment, check to see if my helmet is broken (POC Octal) – it’s not. I remount my bike and ride the 20m to the feed stop. I hand Jonny-the-uber-mechanic my bike and he straightens a few things out!

Thank goodness for disc brakes – I think they just paid for themselves.

The white (it would be) van aside, it’s already been a tough day. My right knee has been very painful – a consequence I think of the pedal/cleat issue and switch on Stage Seven.

So near and yet so far – it’s not over until it’s over. Tomorrow finishes with a bang – lots of cols, five big climbs and one in particular to make me fearful – the Col de l’Asclier, which is apparently STEEP. 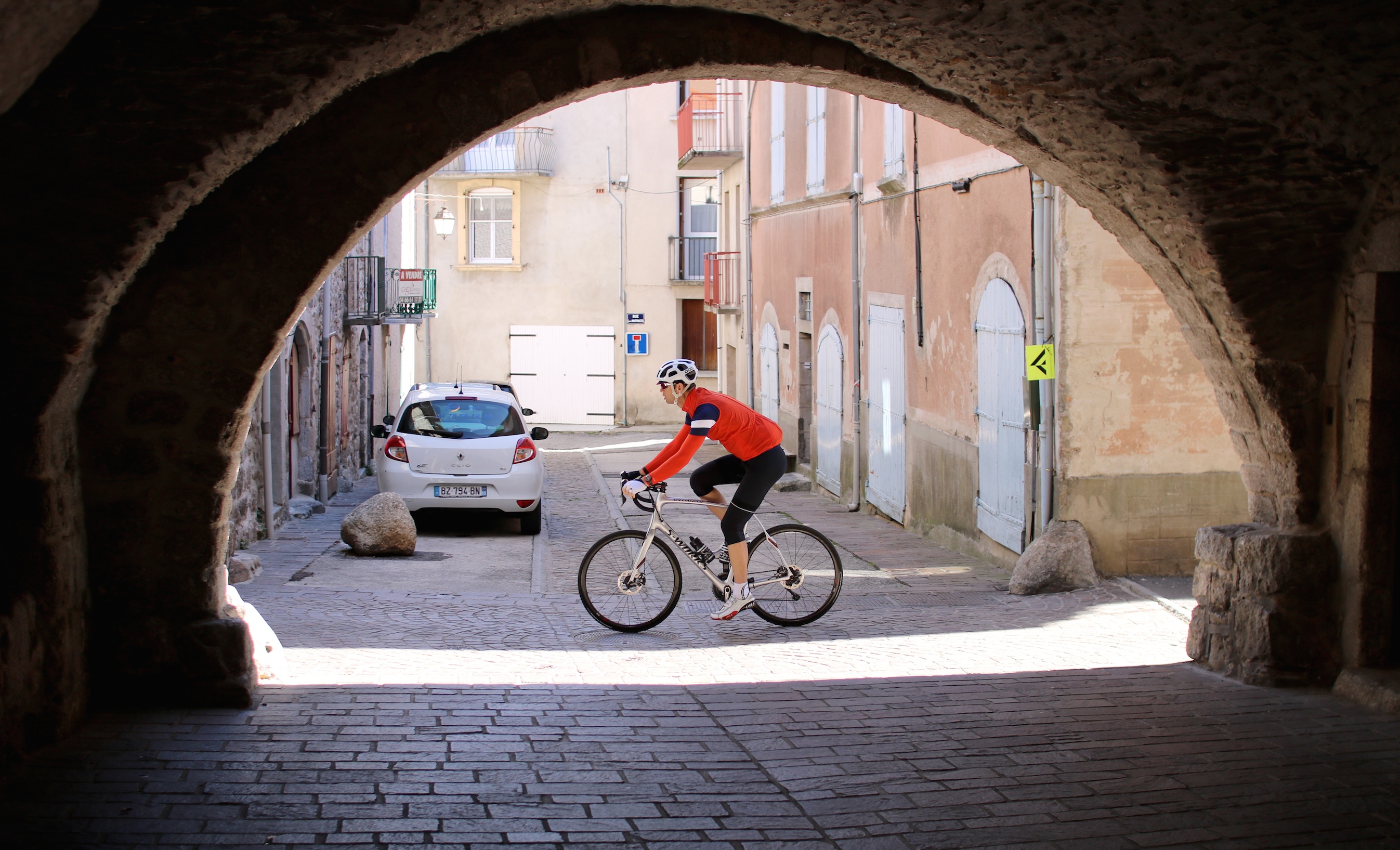 Another of Paul Davy’s brilliant images. 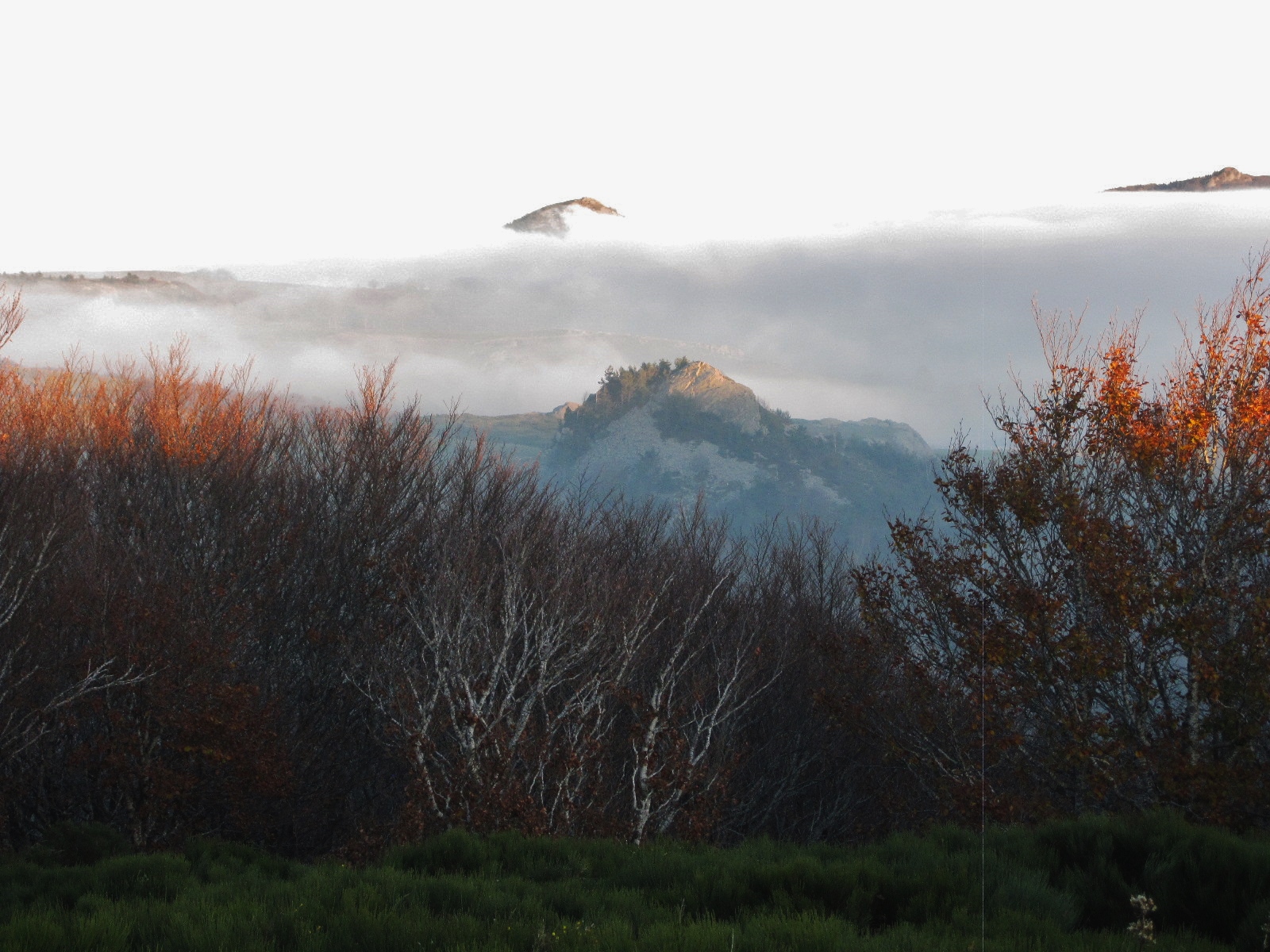