Phil Deeker says: “This stage features the impressive Gorges du Tarn before hitting the Monts dAubrac; wild open plateaux; the world-famous town of Laguiole (for its crafted knives with their handles sculpted from the cow horns of the beautiful local Salers cattle breed); and the Gorges de la Truyere to end the stage with two very challenging climbs. A transition stage as we approach the gates of the volcanic Puy region, but by no way a less interesting and challenging one!”

I think it’s fair to say that Team LMT is well and truly in the deep end, but the riders are largely swimming, rather than sinking. Thomas and Allan both got lost (separately), and Nico is fighting a serious battle, hill after hill, col after col, but everyone rode to the finish (admittedly with a little vehicular help to get back on route and over the odd climb)! Stage Two was barely easier than Stage One, so to date, it’s been a really TOUGH introduction to multi-stage riding. Bodies are serious tired and in some cases, semi-broken.

Thomas’s face says it all. He can barely walk and yet he’s still on the start line: chapeau. Brilliant photo by Paul Davy of Cycletogs.

It was another late finish, with lights needed. Michael H earned Rider of the Day yesterday, for riding far stronger than his worried expression would have suggested. Today, it went to uber-mechanic, Jonny Bell of Noble Wheels, for driving 315km on a 208km stage – the extra km being the search and rescue missions to retrieve our lost riders!

The weather was kind to us – beautiful sunshine and clear skies – but a seriously cold first few hours in just 4 degrees C! If you live in the UAE, that’s a huge shock to the system… The scenery was also amazing and the roads deserted. This really is a special place: remote, beautiful and dramatic. 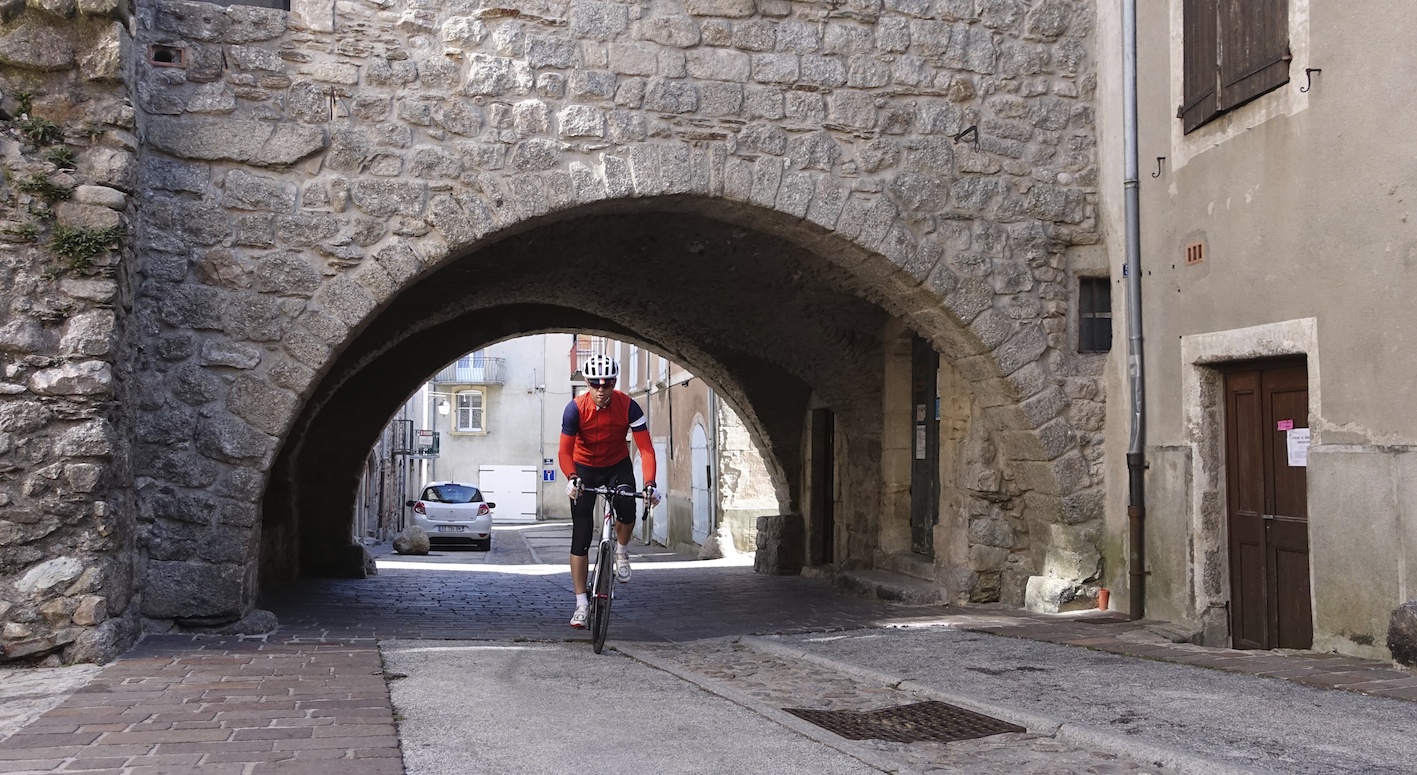 Tomorrow promises to be easier, but that’s only relative to the first two crazy days. We do however hope to finish in daylight and to have more time to repair bodies. For now, good night: SGL and all of Team LMT.